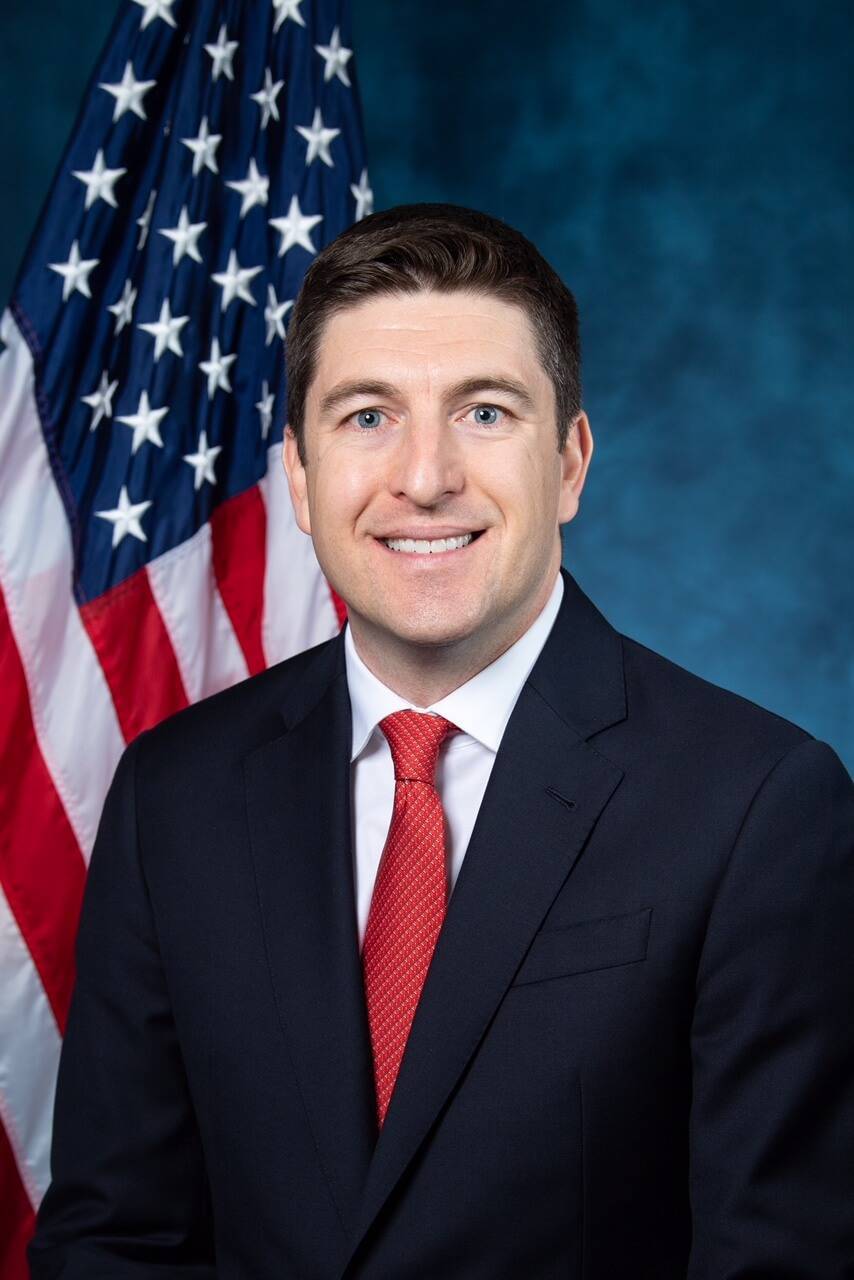 Prior to being elected to Congress, Bryan spent a decade working in the manufacturing industry where he saw firsthand how burdensome federal regulations and red tape can hinder economic growth and job creation in Southeastern Wisconsin.

In 2016, Bryan was appointed and unanimously confirmed to serve on the University of Wisconsin Board of Regents. As a Regent, he addressed the needs of students while overseeing the 26 UW system campuses, their 170,000 students, and a six billion dollar budget. Bryan supported initiatives that froze tuition and increased access to quality, affordable education.

Bryan received a Bachelor’s degree in Business Administration from Georgetown University and a Juris Doctorate from the University of Wisconsin-Madison.

Born and raised in Janesville, Bryan graduated from Craig High School and is a member of St. John Vianney Parish in Janesville.

Wisconsin’s First District encompasses all of Walworth, Kenosha, and Racine Counties extends west to include portions of Rock County, and extends north to include parts of southern Waukesha and Milwaukee Counties. The First District is home to a vibrant, diverse economy and continues to attract new companies and industries to the I-94 corridor. 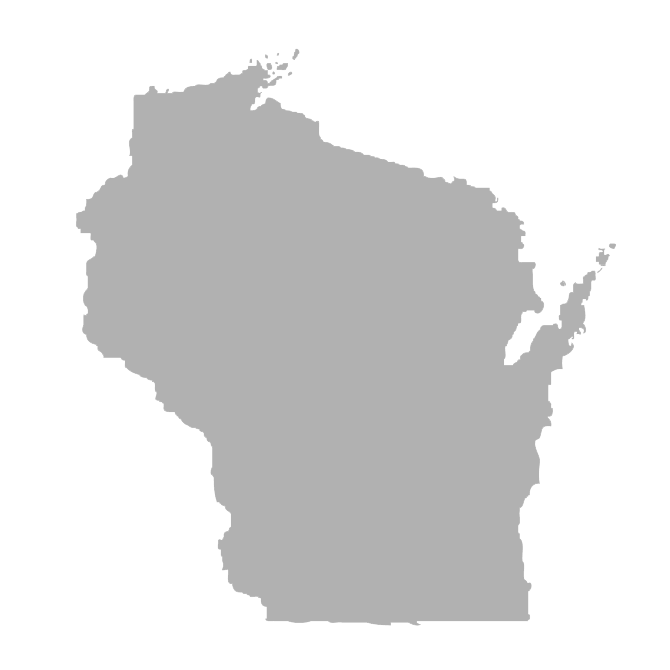